CHAPTER 9
HOW TO MOTIVATE YOUR TEENAGER

TEENAGERS MUST EXPERIENCE THE CONSEQUENCE OF THEIR BEHAVIOR

Let me give you an example. If your youngster decides not to go to school, he really doesn’t suffer the consequences of not going to school. The principal doesn’t call him; the school calls you. It is you who suffers the consequence. You, in turn, may get on his case because he missed school, and then you assume that getting on his case is a punishment. It really isn’t. He’s probably willing to endure your yelling at him in trade for a day off from school.

If, on the other hand, you elected not to go to work, you would suffer the consequence. You pay the penalty of not going to work. You either lose a day’s wages, or you have to deduct it as a sick day.

CONSEQUENCES MUST BE MEANINGFUL

Remember that in order to use consequences effectively, the consequences you select should have either a positive or negative meaning for your teenager. 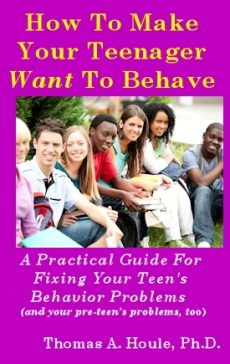 What caught my attention is that the author claims it works for pre-teens too. Guess what? He''s right.
David L. 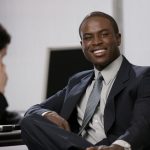 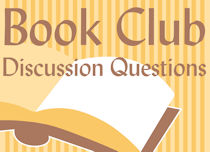 The materials contained in this web site are protected by applicable copyright and trade mark law.